Sydney N. Sweeney is a culture writer and editor based in Los Angeles. She was formerly a staff writer at Elite Daily and the sex + love editor at Adolescent.net. You can stalk her MuckRack here. Her freelance work, which covers everything from identity to pop nostalgia, can be found in publications including i-D, Popdust, HelloGiggles, FLARE, and LA Record. Sydney also self-published original essays and other stuff on her Medium. She has a BA in Journalism and Creative Editing/Publishing from San Diego State University, loves small, fluffy dogs, and always forgets to refill the Brita pitcher. 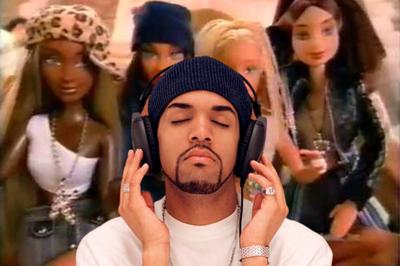 Craig David was basically the godfather of the infamous Flavas dolls

In the early 2000s, the brains behind Barbie debuted a new line of hip-hop- and Black-culture-inspired fashion dolls called Flavas. The verdict? They were problematic (and swiftly discontinued after a year of poor sales). Their legacy? Not entirely tainted, thanks to none other than U.K. R&B legend Craig David. 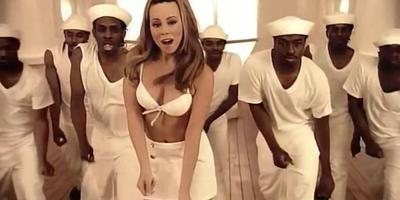 Hip-Hop is pop—not in sound, but rather in terms of influence and authority. Certainly pure pop—pasteurized and whipped into its ultimate peak in the early 2010s—is still breathing, though despite its name, the genre's reign as the chieftain of popular music has ended. Drake and Bad Bunny are as much of pop stars in 2020 as Carly Rae Jepsen and Kesha were in 2012. Spotify reports that, at this very moment, Cardi B and Megan Thee Stallion's "WAP" is the most-streamed song in the United States. 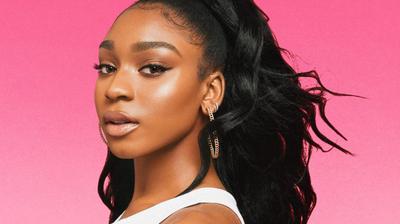 Normani, babygirl, what is you doin’?

Normani, babygirl, what is you doin’? Signed with RCA Records, former Fifth Harmony multihyphenate Normani has enough star power to blow today’s one-dimensional pop newcomers right out of the water. The problem: she has very little music to prove it. #FreeNormani (lol) I’m obsessed with Normani Hamilton for a simple reason: she’s a young, black female performer who sparkles with more multidisciplinary star power than any other solo pop act I’ve seen rise to celebrity over the past half-decade 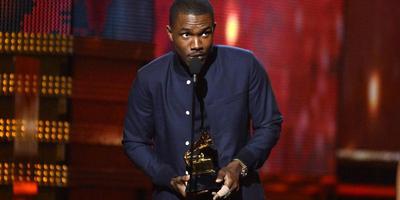 Why the Progressive R&B Grammy Is Still Super-Regressive

At the 2013 Grammys ceremony, Frank Ocean took home the inaugural award for Best Urban Contemporary Album. Earning the singer-songwriter this newfangled prize was his lauded debut effort, Channel Orange, a record recognized as both alternative R&B and of a genre-defying class of its own, with the latter description somewhat explaining why it occupied such a vague space during that year's Grammy roundup. The album's unconventional sound incorporated a variety of musical subgenres, from electro-f
Close ✕